I Like it Better Here - Some Music from Home 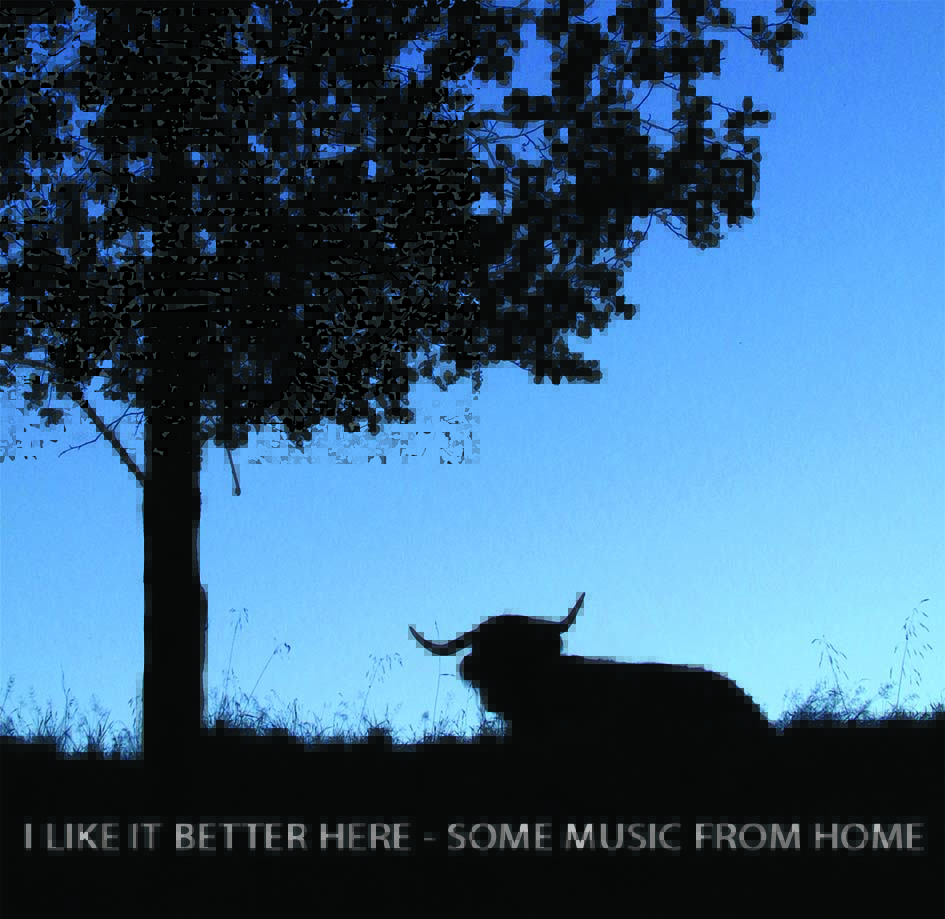 When Jack Tempchin, legendary songwriter for the Eagles, (“Already Gone”, “Peaceful Easy Feeling”), Johnny Rivers (“Slow Dancing”) and Glenn Frey (“Smuggler’s Blues”, “You Belong To The City”), first heard acclaimed Swedish act Citizen K, he was so impressed by the vocal, instrumental and arranging skills, that he offered a new unreleased song, right there on the spot.

“You Only Live Once” is the opening track to “I Like It Better Here – Some Music From Home”, where Citizen K and two of his musical buddies are calling themselves the Smashing Tempchins, as a humble hommage to one of their favorite songwriters.

Where the two physical volumes of “I Like It Better Here – Music From Home” had more of a “westcoast/americana/country/roots-feeling”, this is more of a “Eurocana” compilation…

From Sweden we have Citizen K himself, singer-songwriter Henrik af Ugglas (who’s forthcoming album legendary writer Lennart Persson called “the most awaited debut in a very, very long time…”), Mikael Persson (with a guest spot from Citizen K), up-and-coming alt-country-group Little Green, and alt-blues-artist Slowman (“he easily switches between styles, yet at the same time is a master at whatever he does”).

Dean Owens and Hey Negrita from the UK, Shiner Twins from Holland and Francesco Lucarelli from Italy (who’s track features the legendary Graham Nash on harmonica and vocals) are other participating artists.