Tug of the Undertow 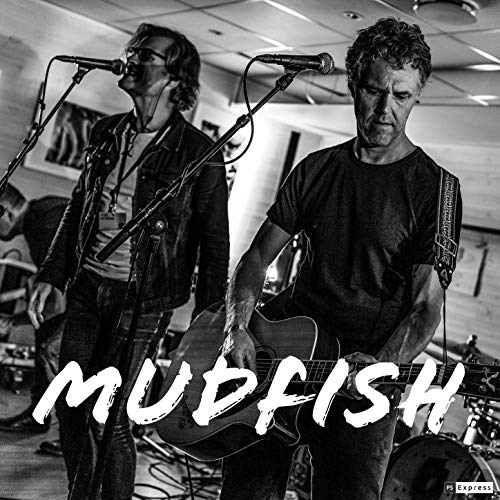 Waiting for the Mudfish album due October 2019? Now it’s time for yet another Mudfish single release! In February 2019 the uptempo song “Propeller Man” was released, and it is now followed by the slow and intense ”Tug Of The Undertow” to be released May 17th, 2019. “It’s about time we release these songs now”, says singer Joakim Lövgren, “It has taken us a while from farm to fork, even though the recording process was a quick one”.