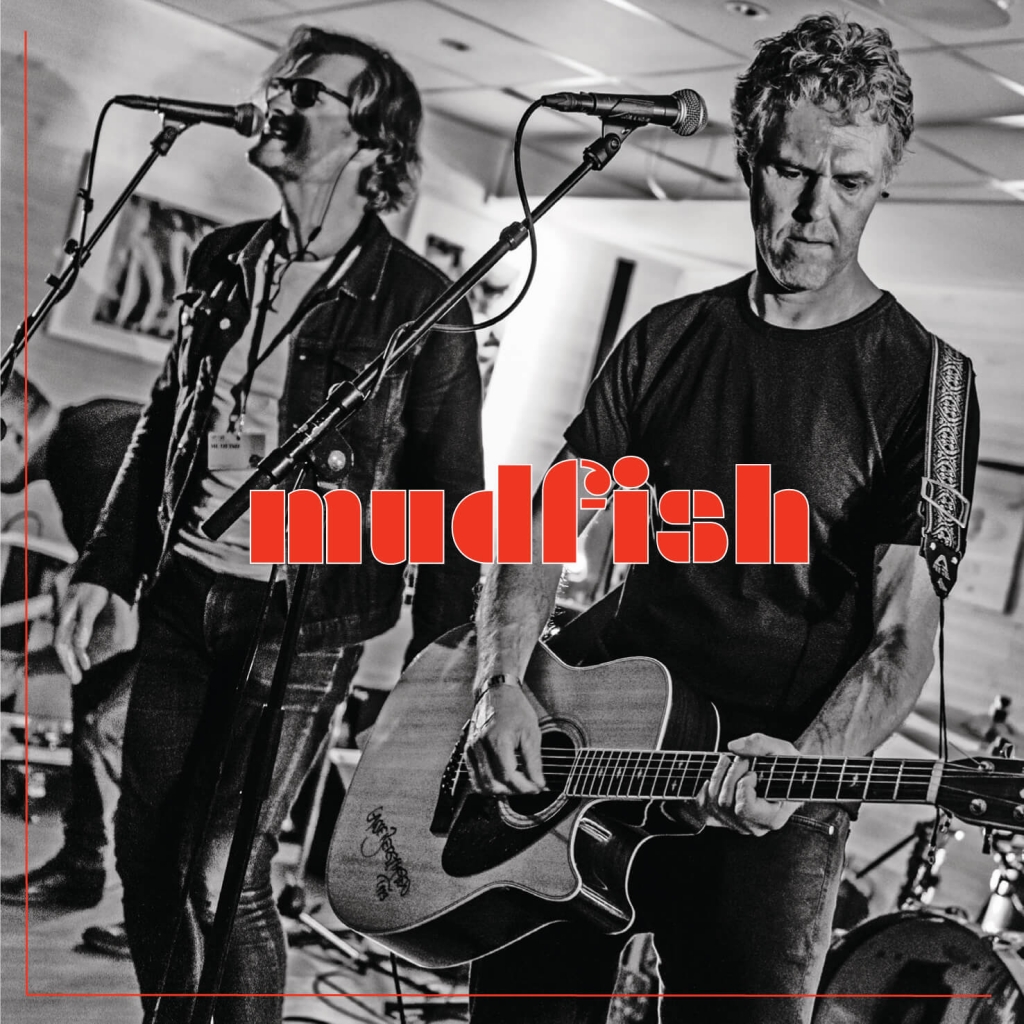 Mudfish started to make music again in 2013 after many silent years. The contributions to the compilations “Home Is Where The Heart Is” in 2014, and “Won’t Be Home For Christmas” in 2017, both Hemifrån/Paraply Records, marked the return of the band. After 2 singles in the of spring 2019, it’s now time to release the very 1st Mudfish album. “It’s about time we release these songs now”, says singer Joakim Lövgren, “It has taken us a while from farm to fork, even though the recording process was a quick one. The album has been with us for some years now and it’s great to finally release these songs”. You will find the album on all digital platforms, as well as on physical CD.