Who Are They Fighting For 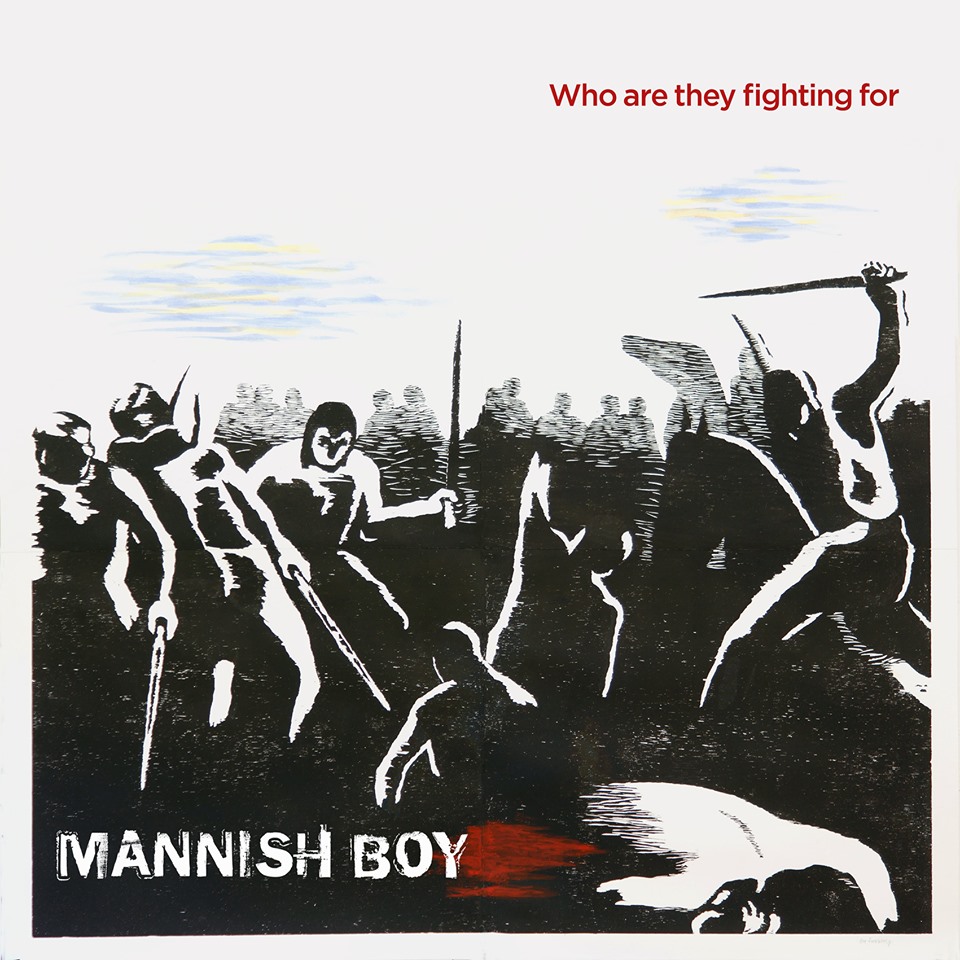 “This is a song we started to write years ago about meaningless war, fucked up politicians, religious fanatics and so on. We felt that the song became pretty relevant today, with all those different political and religious issues, and young soldiers and renegades who don’t know what they are fighting for. Giving their life for some strange political leader, religion, God!”

New single, “Who Are They Fighting For”, released by Paraply Records, distributed by Border Music, on March 27th, 2020