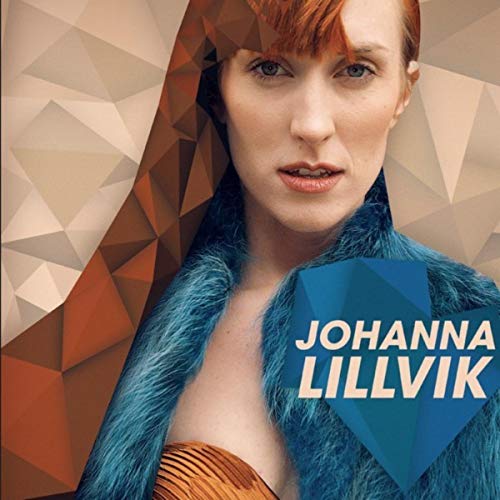 The debut EP of Johanna Lillvik is just the tip of the iceberg. Though having written songs from an early age, this is the 1st time ever that she unravels her poetry mind and clearly colourful compositions on an available recording.

Many years of performing as a singer, and an artist in various projects, have rendered her a reputation on stage, but her plentitude of songs are still quite unknown to the main audience. They have bred in the dark, with strong melodies and bewitching rhythms. Some are ready to hatch at the beginning of January 2017 and show their beautiful plumage.

Johannas influence on her debut is omnipotent. As a composer, writer and as a producer, she really sets the conditions for her pieces, yet the music shows a great deal of creative interaction with her excellent fellow musicians. Her voice hovers over the supportative arrangements that distinguish the different character of each one of these 5 tracks.

Critics have twisted their heads trying to define the genre she plays, since she fearlessly moves across the borderlines of many. Wether or not she will be the inventor of one in the end, I wish you a safe flight if you wish to take off with Johanna Lillvik as your pilot. Don´t forget to buckle up!