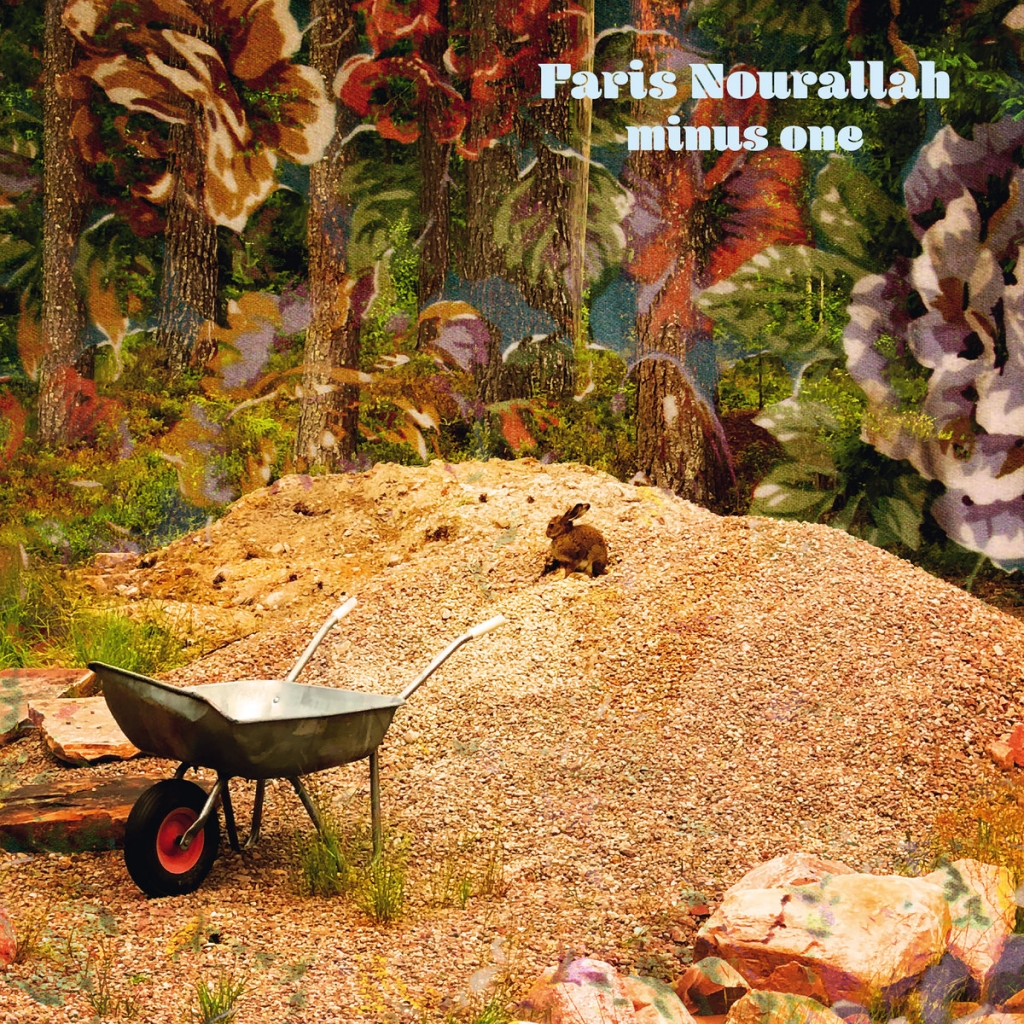 ”Spontaneous, joyous, filled with imperfections and mistakes, played once and never played again, perfect little moments captured instantly with sound as the canvas, one microphone, me, and a room with a 16 track recorder” ~ Faris Nourallah

Born out of Michigan in the winter of 1969, Faris Nourallah moved as a child with his family to Texas, the Lone Star State. He grew up listening the likes of Clash, Beatles and Elvis Costello, and soon he’s involved in playing music in a band. Started writing songs in 1999 and building up his own studio in Groveland, Dallas.

All albums played, recorded and mixed all by himself. The 1st solo album came to be called “I Love Faris” and was released in 2003 on the indie USA label Western Vinyl. Critics was immediately hit by his ability to put down songs of disarming beauty as the ones included in ”I Love Faris”, the debut solo album. The stone was thrown in the open water and the waves started to spread.

Then there was time for ”Problematico”, which was also received with great reviews. With the 3rd album, ”King Of Sweden”, Faris’ name landed strongly in Europe too, where his music became sort of a must for the indie lovers. Critic points at Faris as one of the smartest songwriters around, comparing him to the likes of Ray Davis, John Lennon and Plush, and his records’ feeling to literary milestones like ”Catcher In The Rye”.

The myth creeps more and more, but mainly, people loves Faris. People declared the man and his music to be precious jewels to take care of. So, how can one possibly reach such a status without ever playing in public? How can it be possible to have a European label like Green UFO’s releasing a best of? How can it be possible to not love Faris’ songs?

Now, 8 years since the latest release, his 9th solo album sees the light of day. ”Minus One” contains 14 out of 30 unreleased songs. The remaining songs are planned to be released in the future. These songs, sent by e-mail in 2004 and 2005 to the founder of RuthRecords, have been preserved in a basement. Rediscovered in 2018.